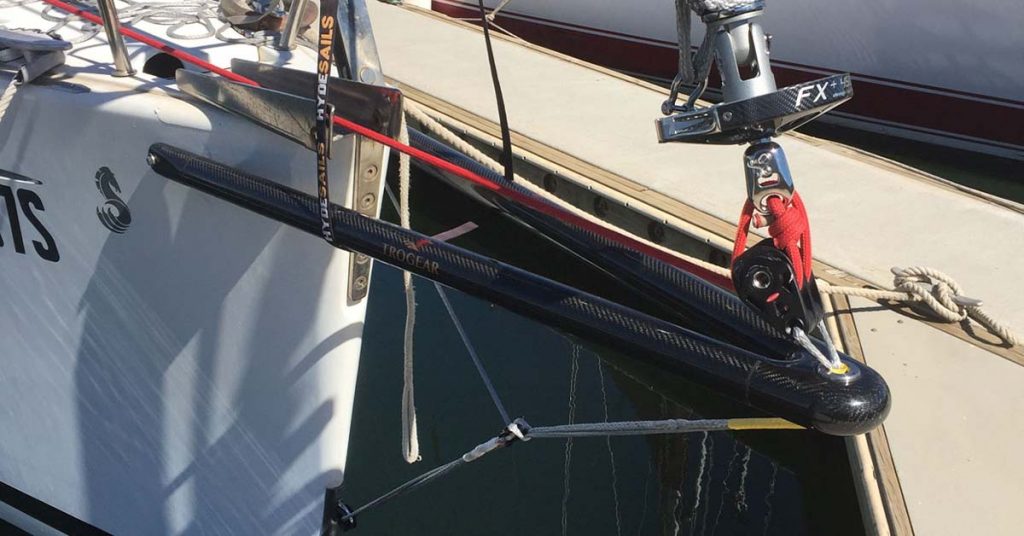 We always appreciate shots from our customers such as this Beneteau First 40.7 in Australia. With a below deck install that won’t block the anchor locker and the ability to fold up for stowing thus reducing your dock fees, the Trogear Bowsprit is a natural fit for the Beneteau yachts. Already on several of their First Series […] 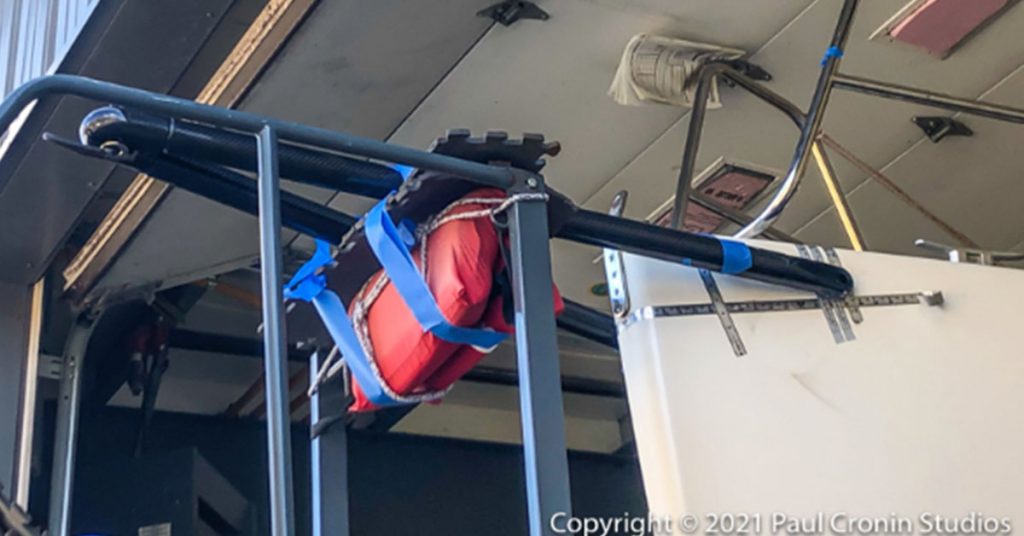 Read Paul’s experience with the Trogear install on his latest Archambault 31.  He offers some great tips and instructions on measuring and more. READ the FULL ARTICLE on his website

Beneteau 21.7 – Everything Exceeded Our Expectations 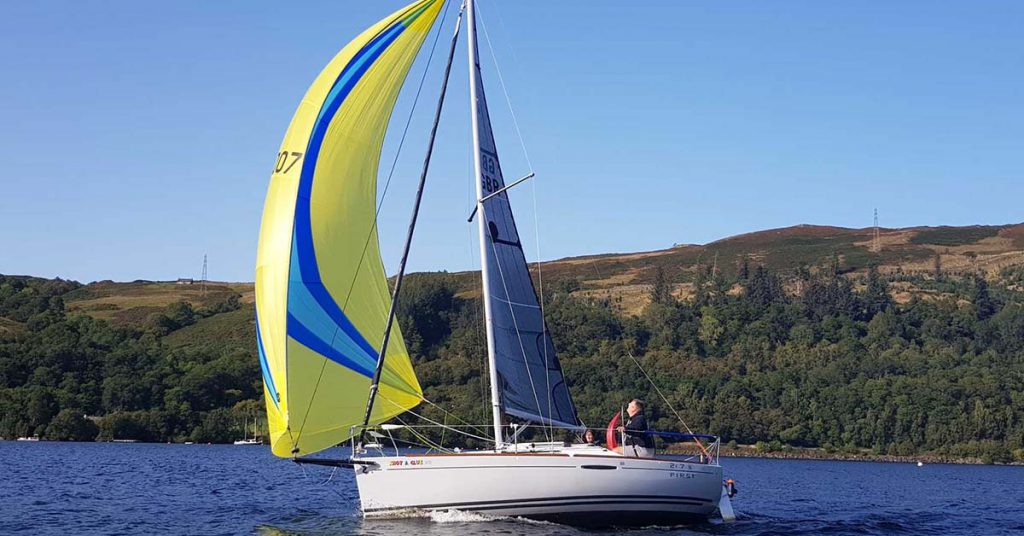 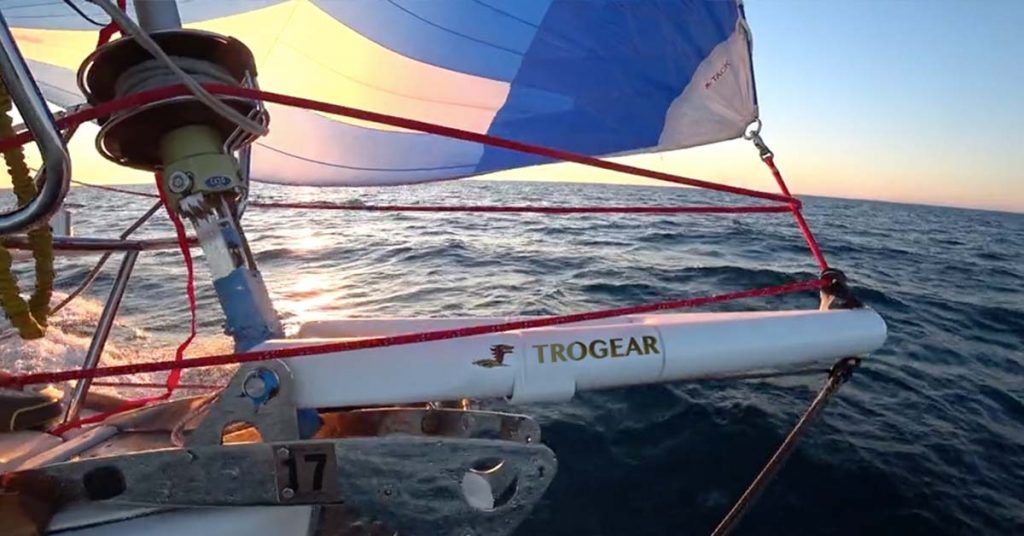 Newport Bermuda Race 2018 saw three yachts sporting the Trogear Bowsprit. Each saw great results, a first, second and a fifth place, aided by the use of our bowsprit. “Couldn’t have done it without the sprit and my code zero which allowed us to move in a period of very light air.” stated Chris Terajewicz with a […]

The Other Rolex Sydney Hobart Race 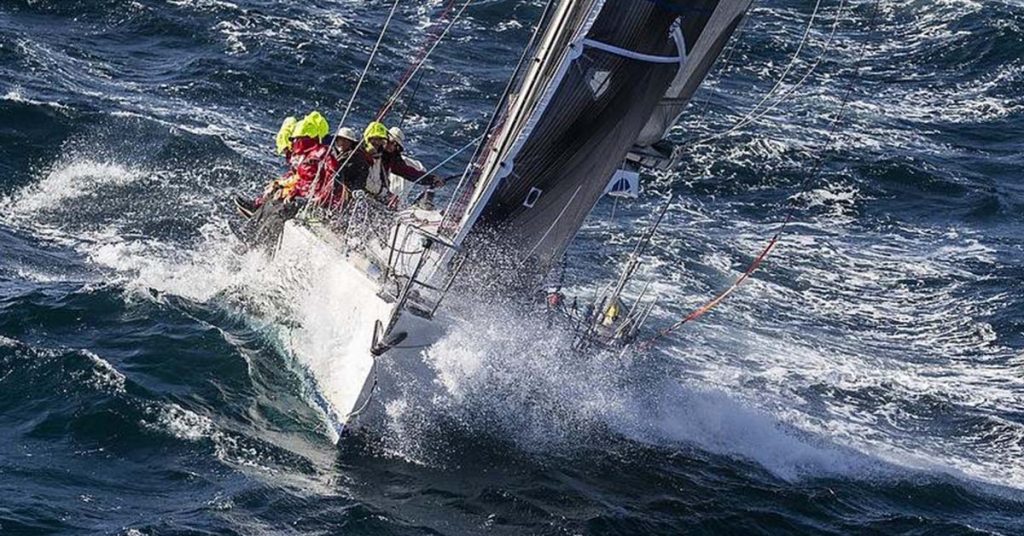 While the sheer size and speed of the super maxis in the Sydney Hobart Race attracts the most attention, the smaller yacht divisions are just as competitive. Follow the 3 day 11 hour journey of the Sydney 38, “TSA Management”, skippered by Tony Levett. Frustrated by light air towards the end, they placed third in IRC division […]

Keep in the Loop